In 2016, we had our last PJ Days organized by Find the Common Thread Foundation. It wasn’t going to be the last, but as the month went along, the realization came that we have done as much as we can do from our end toward our lofty goal.

It started off on February 27, 2016 and ended off on March 31, 2016. An entire month (Autoimmune Disease Awareness Month in the US) and inspired by the writings of Dr. Noel Rose, and the efforts of AARDA (American Autoimmune Related Disease Association.) 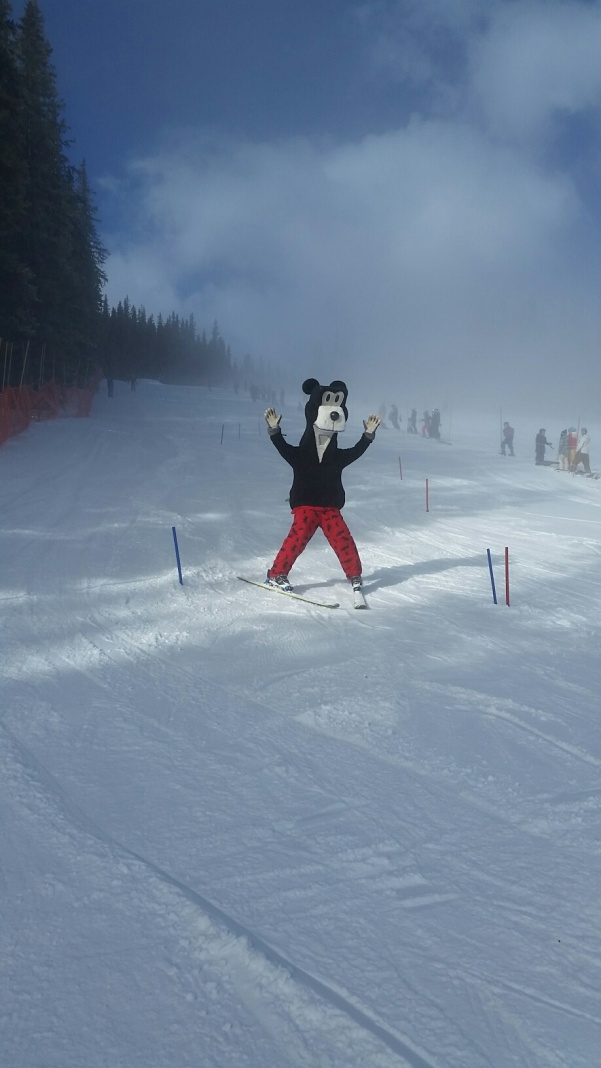 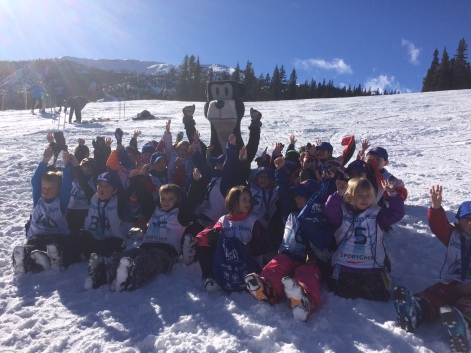 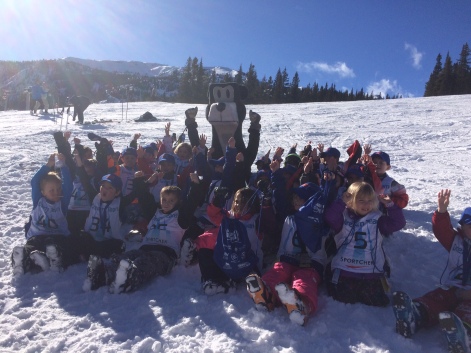 The Dream Teamers raced in PJ’s and the organizers of the race donated $1 for every skier in the ENTIRE race – a surprise beyond belief. We were just thrilled to have them participate in PJ’s and help us with our awareness efforts.
February 29, was the official PJ Day in Jasper with our annual Jasper Volunteer Fire Brigade Pancake Breakfast, followed by a PJ Parade through town at lunch time. The turnout wasn’t near as big as last year’s over 700 people, but the spirit was as high as ever with those who made it out. 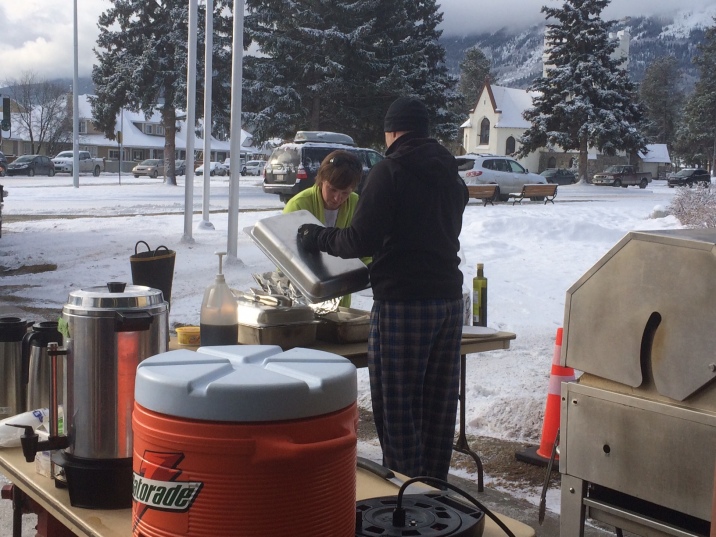 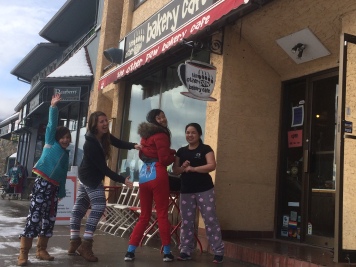 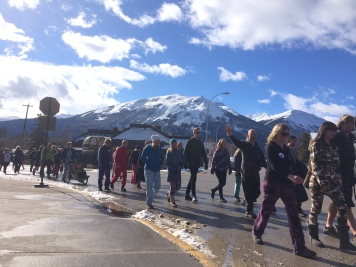 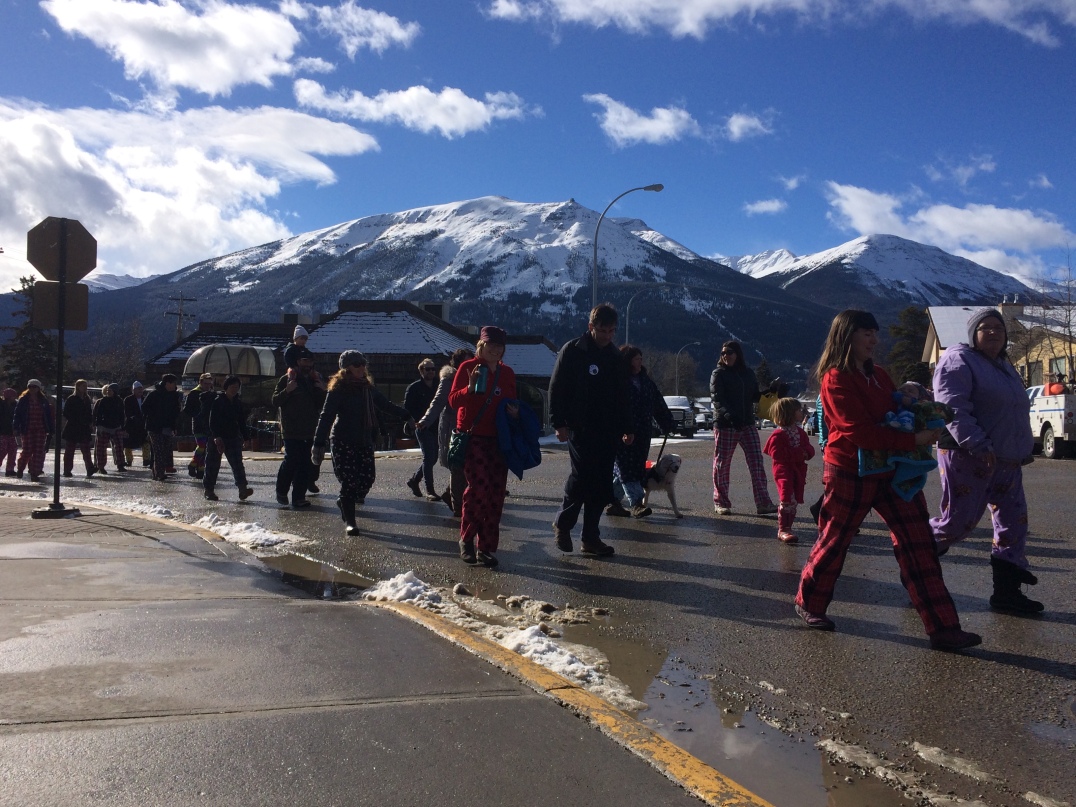 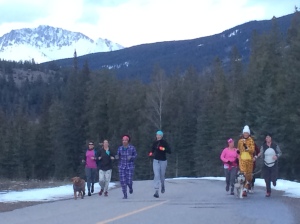 People throughout town did their own PJ events – PJ Yoga, PJ runs, PJ breakfasts, PJ fitness classes, PJ dinners, and more in the coming days that raised money and more important, raised awareness for this disease that kills more people than any other, yet for various political and economic reasons isn’t counted and not part of the official stats.

The true cost of autoimmune disease is absolutely staggering and one day in the future we will all be a little ashamed for letting this slide by the way it has thus far. All except the folks in Jasper who have gone above and beyond to do their part in righting a wrong. 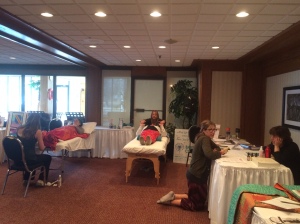 The weekend of March 12 and 13 saw a gathering of Healers using various complimentary modalities and volunteering their services to not only raise the awareness bar but also give people supplementary healing techniques to aid in the healing process for a disease that according to the western medical paradigm, has no cure. It’s hard to heal your life when you’re told by your doctors that there is no cure.

This was a powerful weekend, and I had hoped that it would spill over into something bigger. My dream this year was that with the money we raised we could make Jasper the premier healing destination on the planet. I still think this is a very viable option, however I am not going to be part of this dream and will let it manifest on its own. I have a person in mind that would make this dream a reality, but I will let that person move at their own pace, and if it is meant to be then it will be.

On March 18, Jasper Artists Guild (JAG) put on a great show that was inspired by the theme of healing. The Healing Nature of Art was a quaint opening with great food and bevies supplied by The Downstream Bar and beautiful, thought inspiring, healing art donning the walls of the cozy little gallery. We are fortunate to live in this magical place with these magical people we call our neighbours and friends.

On Sunday March 20, 2016 we had a fantastic PJ moment at Jasper’s ski area Marmot Basin. My second family. People who have supported our efforts from day one. I don’t mean just day one of PJ Days, but day one of my personal journey with this disease. I am forever grateful for all they have done for me, my family and our foundation’s efforts through the last six years. We had a group PJ ski at Marmot Basin that felt as wonderful as the previous year’s PJ Parade in the town of Jasper. The backdrop of this PJ event was unsurpassed, and the spirit of the crowd was amazing. 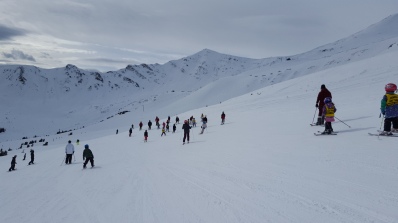 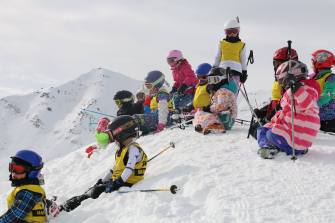 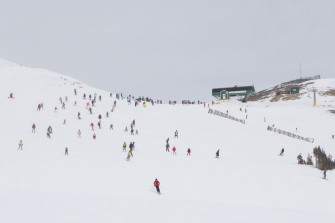 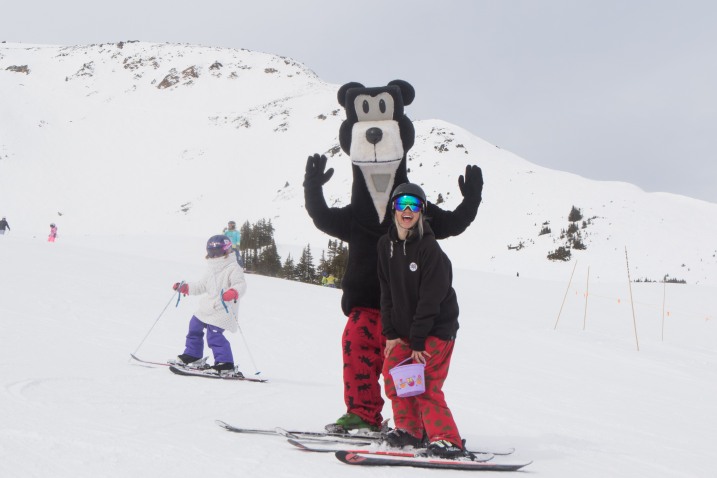 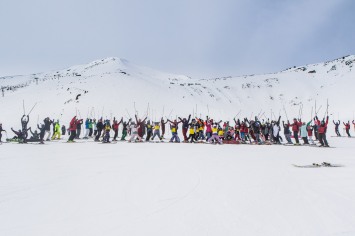 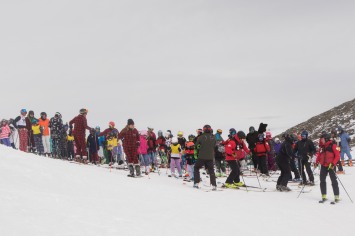 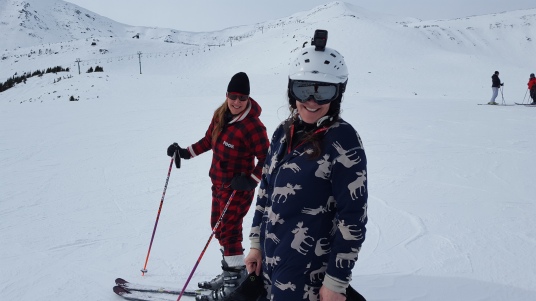 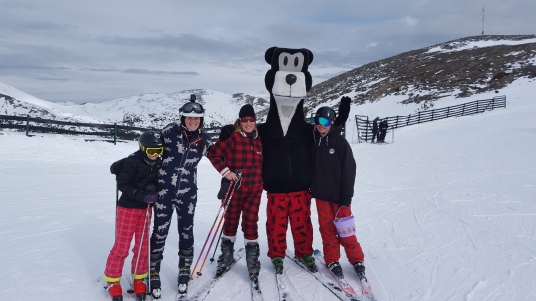 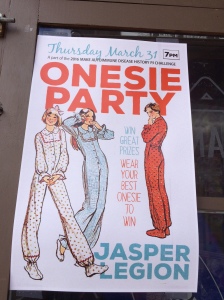 The final event of the month, March 31, was a PJ Onesie party put on by the Jasper Legion. I couldn’t personally attend as I had a doctor’s appointment to deal with the new flare of my disease which is the reason that I am personally pulling out of this endeavour and the foundation. I am back with the warriors, fighting for a normal life. Fighting against a beast that has taken too many friends’ lives, and this is a fight that will require all of my efforts as there are new symptoms that are deadly serious, along, of course, with the treatment protocol (which is often the mortality factor after diagnosis – and this is where the stats fail the autoimmune disease patient.)

Jasper gets it. As far as I’m concerned, this is the most educated group of people when it comes to the issues of Autoimmune Disease. More so than even collectives of patients in some cases. That’s because Jasper is a magical place full of magical people who are full of compassion, empathy, curiosity and a will to do something right for the right reasons.

I am forever grateful to everyone who has helped out over the last five years. I have no words to express the gratitude to my sister, who despite trepidation and a strong aversion to go into her own history of Psoriatic Arthritis has stood behind me no matter what. Her amazing family who have put blood, sweat and tears (embarrassed tears) to help support my crazy visions over the last five years. I am eternally grateful to my own immediate family, my unwaveringly supportive husband, my inspiring daughter, my strong, solid parents, and of course my extended family, all of whom have been there through thick and thin. I am grateful to friends and neighbours and even strangers who took up the cause across Canada, the US, Australia, Mexico, Europe and who over the last five years have done so much on PJ Days to make them special and memorable and something that is meaningful and lasts in the psyche of our town and social consciousness here and abroad. 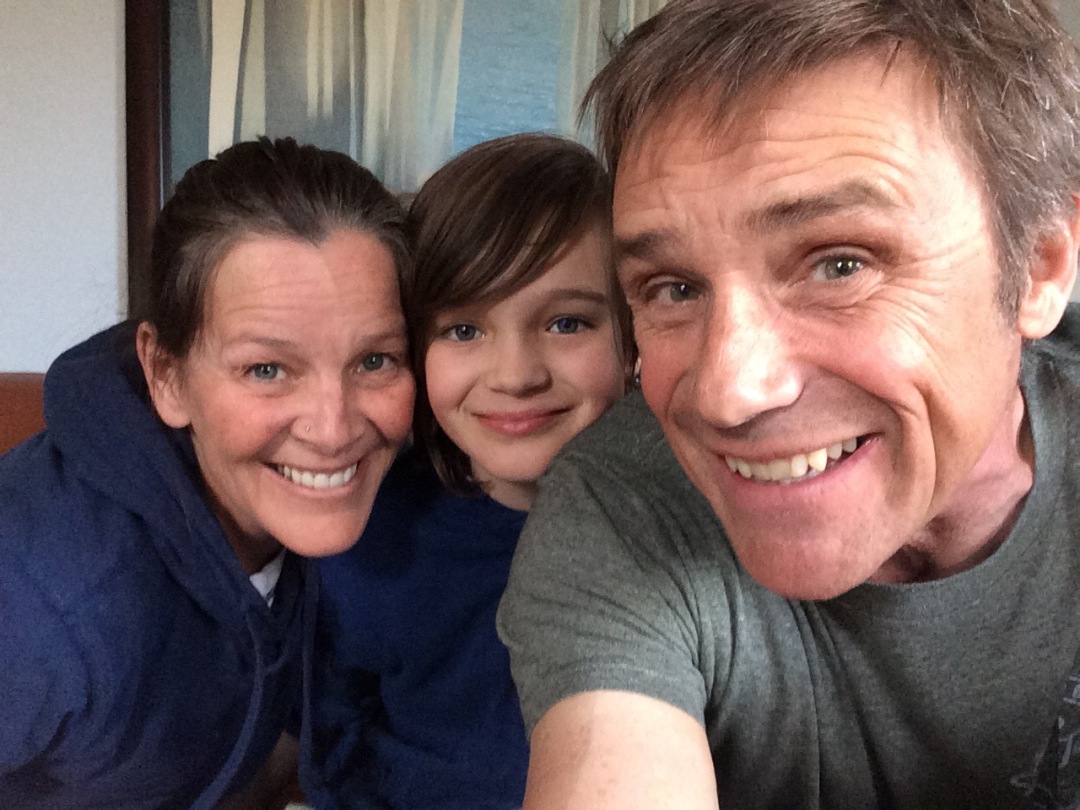 I am truly blessed, and despite the hard times, I can say with total sincerity that this disease has brought out so much more good than bad, and it has been a journey of discovery and awakening unlike any I could have dreamed up on my own.

It is now in your hands. If it is meant to grow, it will grow because of you. If not, then we certainly gave it the old college try, and there is absolutely nothing wrong with that. I leave you with this video I posted on Facebook before the month started… I was a little blown away by the number of views it got, but it is now gone as I have deleted my Facebook account – part of Letting Go of the stuff that isn’t good for me. I have been on steroids since the end of March and already look much different than I do in this video. Love the stuff 😉

Thanks for being so awesome everyone. May the Power (not Force) be with you.

With best wishes and much much Love,